What is Currency Pairs Trading?

The main objective of trading CFD Currency Pairs is to exchange one currency for another currency given the expectation that the currency pair will appreciate/depreciate depending on the position that is being taken by the trader.

For example, if you are buying Euro versus US dollar (EUR/USD), you are anticipating a rise in Euro at the expense of US dollar.

These currencies are traded through the most liquid market out there known as the Forex market.

In principle, when the amount of the second currency pair changes, profit or loss are expected. 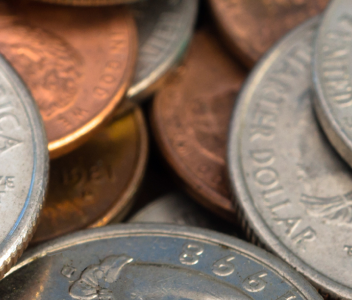 What affects the rates of Currency Pairs?

The rates of different currency pairs could change overnight and usually these changes are caused by economical factors, politics and central banks around the world.

The factors below have a direct impact on these rates:

But, it is important to note that with the rise of a particular currency, the exchange rate is also becoming higher.

How do I start trading Currency Pairs?

Here is one video example that will help you understand how currency pairs work. Take a look:

Here is what you need to do:

Before you go, book a
free call with our agent

Ask all of your trading questions and get answers right away.